Have you ever tried to change your daily routine, but quickly get overwhelmed and just give up completely? This isn’t because you can’t make changes, but because you try to change too much, too quickly. You can’t focus your mind on a dozen things at once which is why it never seems to work out. Instead, you need to change just one habit at a time.

You Might Experience Burnout if You do Too Much

The last thing you want to do is make your life harder instead of easier when you are trying to establish a new daily routine. That is exactly what is going to happen if you keep piling on a bunch of new habits to start at once.

When you face burnout, not only do your habits not stick around and your routine isn’t changed, but you might even regress and make your life even more difficult than it was before.

You’re Not as Productive as You Think

Multitasking is a myth and you aren’t actually getting anything done when you try to focus on more than one thing at once. The human brain isn’t wired that way and all you end up doing is jumping from task to task without completing any of them.

The best way to be productive is to focus on one thing at a time and give it your undivided attention. This might seem counterintuitive because you think you can get more done if you’re doing several things at once, but that’s not the case.

It’s Almost Impossible to Form Multiple Habits at Once

Have you ever tried to make big changes in your life, and instead of changing just one thing, tried 3, 5, or 10 at once? More than likely, it just wasn’t possible. Your brain can only handle so much, and when you try to change all the habits at once, what tends to happen is you can’t figure out where to focus your attention. Your thoughts go in a million different directions, and the habits don’t stick.

Instead of trying to do too much at once, focus on one change that you want to make. Get that habit down pat before moving on to the next thing.

You Need to Focus on the Process for Each New Habit

Another reason it helps to change just one habit at a time is because it requires focus, tracking, and making sure this is a good habit for you. How do you know if it is helping or hurting your life, if you start 5 new things at the same time? This makes it impossible to see if the benefits or drawbacks of any habit are affecting you, since you tried to change too much, too quickly.

When you focus on one habit at a time, you can track your progress and ensure that it is actually helping you live a better life. This allows you to make any necessary adjustments along the way without having to worry about anything else.

A Routine is Built Up Over Time

Daily routines are great for changing your life, becoming happier and more productive, and reaching your goals, but it is not a fast process. Take your time when changing your routine, starting with changing just one habit, getting used to it, then moving on to the next.

If you want a new morning routine, don’t change everything at once pick the most important, such as waking up early to do yoga, then once you have established your yoga routine, start adding in other aspects, like writing in a journal or making breakfast.

The best way to make a change is to take it slow. When you try to do too much at once, it’s easy to get overwhelmed and give up. When you focus on one change at a time, it’s easier to stay motivated and actually see results.

Changes that last are those that become part of your routine, something you do without thinking about it. And the only way to make a new habit a part of your routine is to take it slow, focus on the process, and give it time. So, if you want to change your life, start by changing one habit at a time. 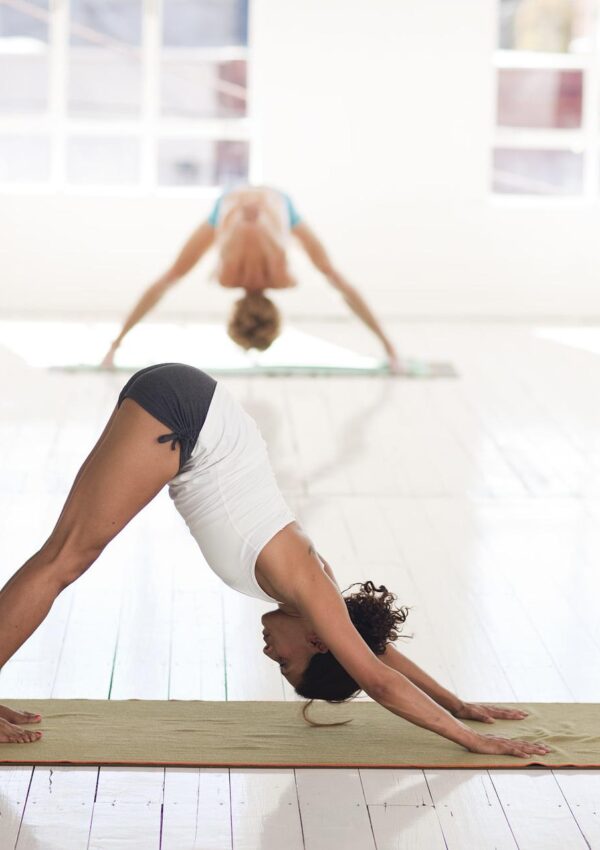 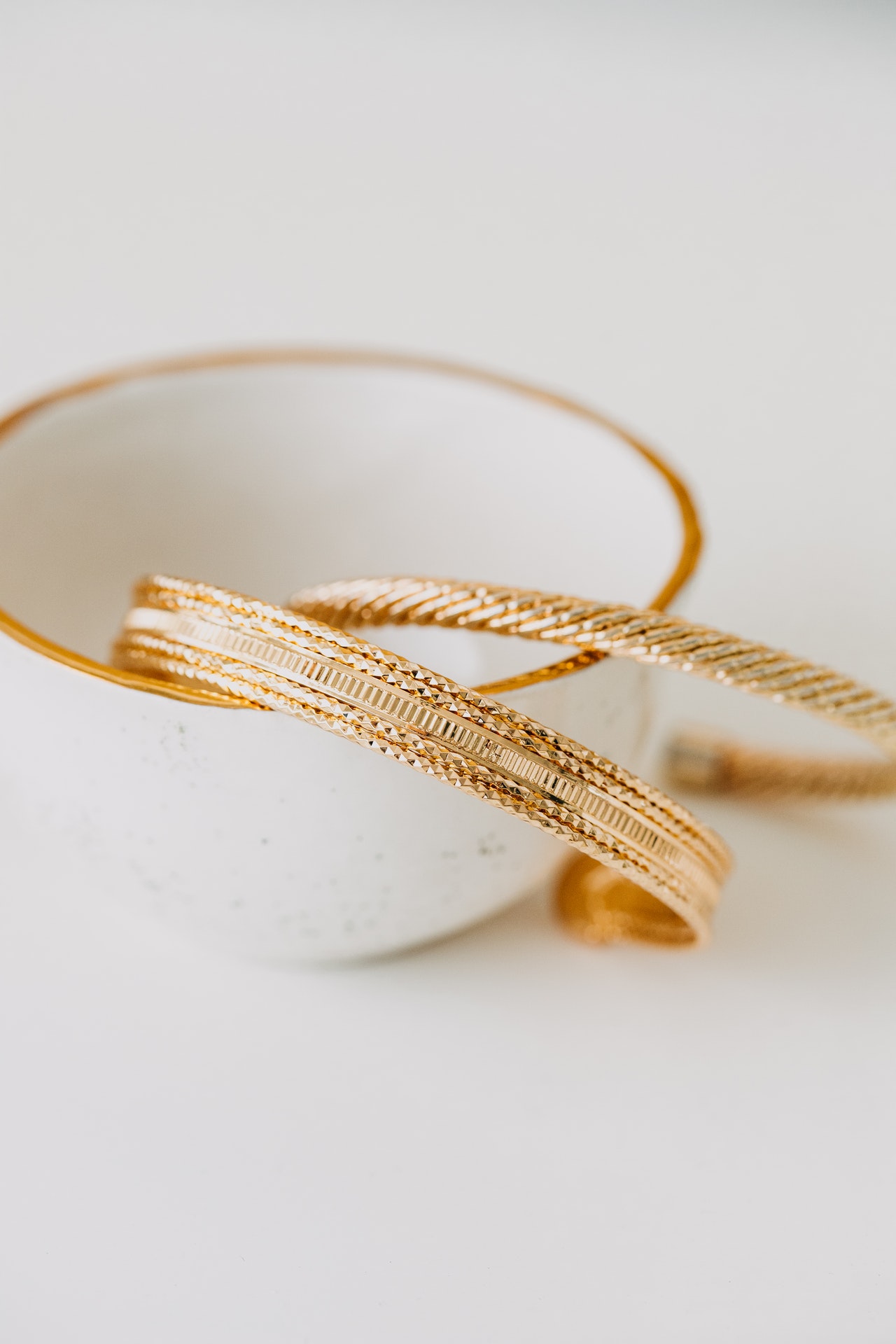 What is Holding You Back From Success?

Feeling of Well-Being is a blog about achieving a sense of health and wellness in all areas of life.

Sign up to receive our exclusive Health & Wellness Guide & Checklist for free!

Feeling of Well-Being is a blog about achieving a sense of health and wellness in all areas of life. The posts will provide tips, resources, and personal anecdotes about various topics related to feeling good mentally, physically, emotionally, spiritually, and socially.

We use cookies on our website to give you the most relevant experience by remembering your preferences and repeat visits. By clicking “Accept”, you consent to the use of ALL the cookies.
Do not sell my personal information.
Cookie SettingsAccept
Manage consent

This website uses cookies to improve your experience while you navigate through the website. Out of these, the cookies that are categorized as necessary are stored on your browser as they are essential for the working of basic functionalities of the website. We also use third-party cookies that help us analyze and understand how you use this website. These cookies will be stored in your browser only with your consent. You also have the option to opt-out of these cookies. But opting out of some of these cookies may affect your browsing experience.
Necessary Always Enabled
Necessary cookies are absolutely essential for the website to function properly. These cookies ensure basic functionalities and security features of the website, anonymously.
Functional
Functional cookies help to perform certain functionalities like sharing the content of the website on social media platforms, collect feedbacks, and other third-party features.
Performance
Performance cookies are used to understand and analyze the key performance indexes of the website which helps in delivering a better user experience for the visitors.
Analytics
Analytical cookies are used to understand how visitors interact with the website. These cookies help provide information on metrics the number of visitors, bounce rate, traffic source, etc.
Advertisement
Advertisement cookies are used to provide visitors with relevant ads and marketing campaigns. These cookies track visitors across websites and collect information to provide customized ads.
Others
Other uncategorized cookies are those that are being analyzed and have not been classified into a category as yet.
SAVE & ACCEPT