When it comes to the way people think about money, many myths can hold you back if you believe in them. It is not uncommon to take these myths and cliches to heart, but they don’t have to be your story just because they are someone else’s.

Here are some myths and misconceptions about money to stop believing in developing a healthier money mindset.

You Can’t Be Wealthy if You Come From Money

When people refer to the more famous millionaires and billionaires, who might be heirs to a fortune, that does not mean the person themselves will be successful in their endeavors. Still, most wealthy people earned it all independently.

There are so many people with a lot of money who aren’t famous; therefore, you don’t know that they came to it independently. Just because you were not born into a wealthy family doesn’t mean you can’t be the first one in your family to achieve any level of success you aim for.

Not Everyone Has the Option to Become Wealthy

It doesn’t matter who you are or where you come from. You can be wealthy too! This is a limiting belief, something you have convinced yourself as a way not even to try. If you are happy and fulfilled in the life you have right now, there is absolutely nothing wrong with that. But if you are honest with yourself and feel like you are settling because you think it’s your only option, that is where you’re wrong.

Oh yes, this adage. You shouldn’t focus on building wealth because it won’t be the secret to happiness. Money is not the only thing in the world that can make you happy, but it doesn’t mean it won’t bring joy. Money brings security, a sense of comfort in your life, and can help other less fortunate people. All of this and more can improve your happiness with the help of money.

See also  How to Transform Your Money Mindset

You might have heard this from your parents or other people growing up that people with a lot of money are greedy and selfish. People with certain personality traits would have them regardless of how much money they had or where they came from. You are who you are, and money is not likely to change that much.

You Need a Better Foundation to Become Wealthy

This is more of an excuse than anything else. People think they can’t be wealthy because they don’t have an Ivy school education or a certain status level. This is yet another way to think negatively about money and wealth and is going to keep you from what you want.

Affirmations for a Wealth-Building Mindset 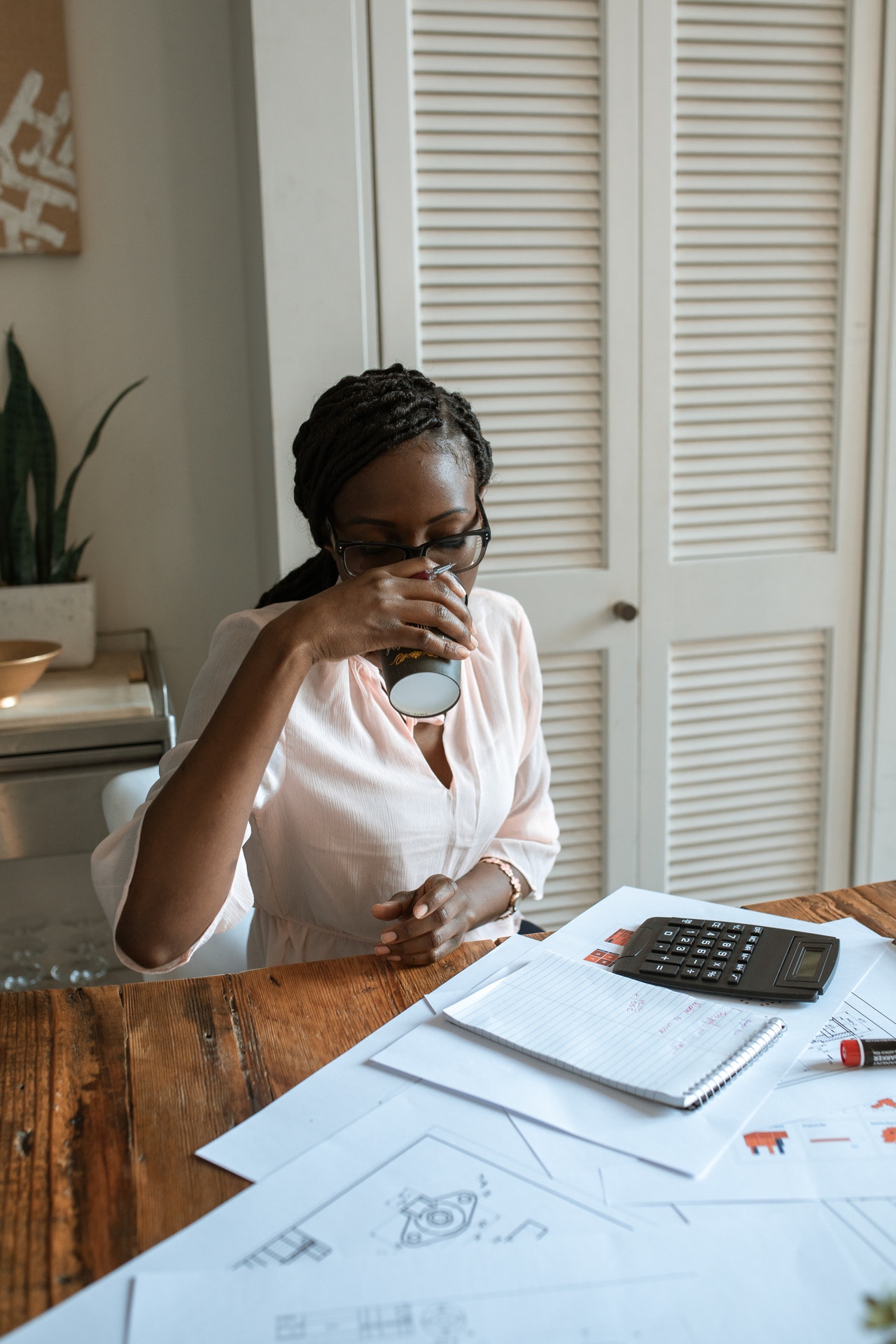 How to Transform Your Money Mindset 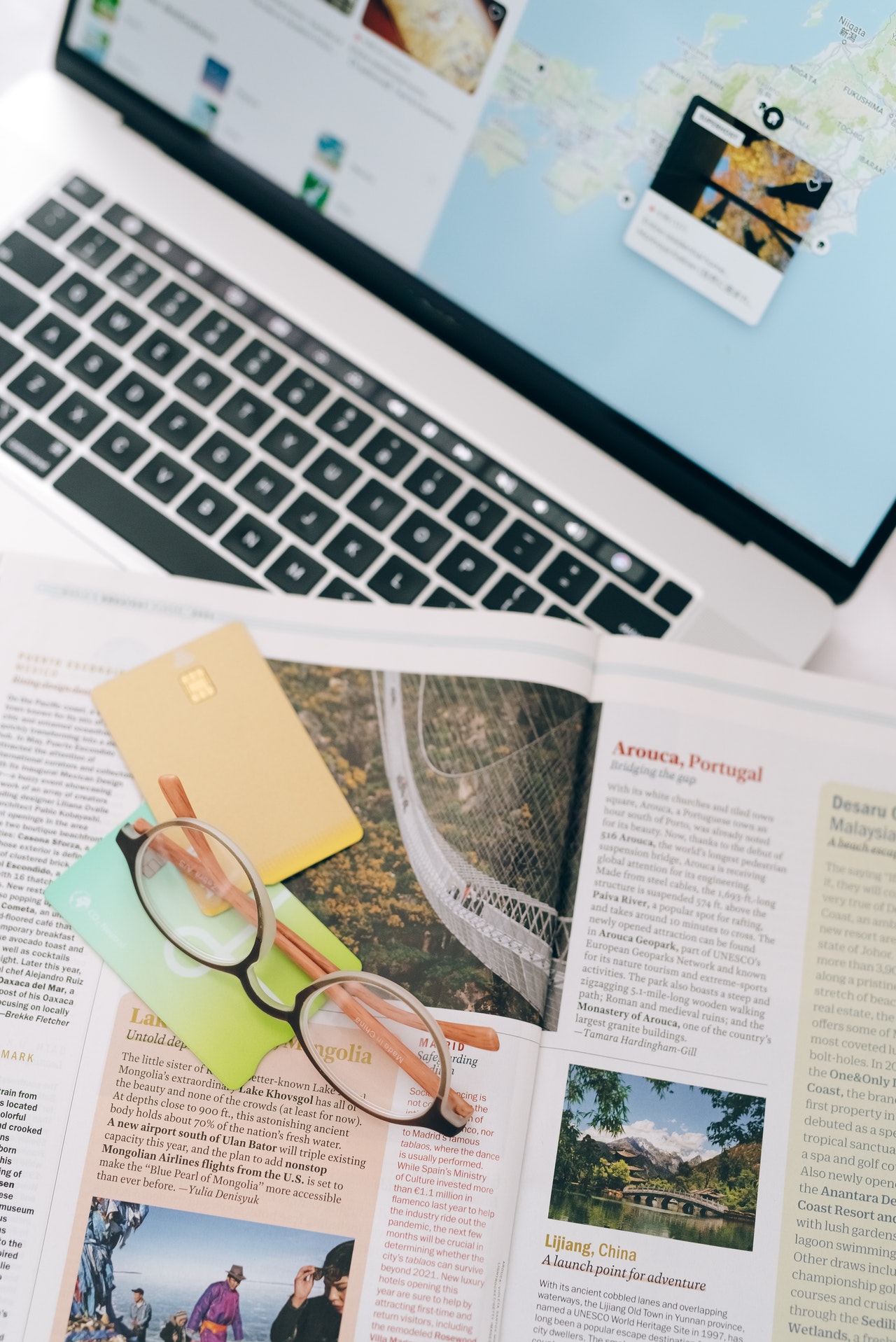 How to Change Your Money Story 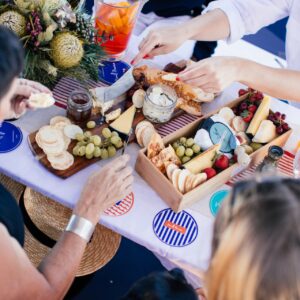 Feeling of Well-Being is a blog about achieving a sense of health and wellness in all areas of life.

Sign up to receive our exclusive Health & Wellness Guide & Checklist for free!

Feeling of Well-Being is a blog about achieving a sense of health and wellness in all areas of life. The posts will provide tips, resources, and personal anecdotes about various topics related to feeling good mentally, physically, emotionally, spiritually, and socially.

We use cookies on our website to give you the most relevant experience by remembering your preferences and repeat visits. By clicking “Accept”, you consent to the use of ALL the cookies.
Do not sell my personal information.
Cookie SettingsAccept
Manage consent

This website uses cookies to improve your experience while you navigate through the website. Out of these, the cookies that are categorized as necessary are stored on your browser as they are essential for the working of basic functionalities of the website. We also use third-party cookies that help us analyze and understand how you use this website. These cookies will be stored in your browser only with your consent. You also have the option to opt-out of these cookies. But opting out of some of these cookies may affect your browsing experience.
Necessary Always Enabled
Necessary cookies are absolutely essential for the website to function properly. These cookies ensure basic functionalities and security features of the website, anonymously.
Functional
Functional cookies help to perform certain functionalities like sharing the content of the website on social media platforms, collect feedbacks, and other third-party features.
Performance
Performance cookies are used to understand and analyze the key performance indexes of the website which helps in delivering a better user experience for the visitors.
Analytics
Analytical cookies are used to understand how visitors interact with the website. These cookies help provide information on metrics the number of visitors, bounce rate, traffic source, etc.
Advertisement
Advertisement cookies are used to provide visitors with relevant ads and marketing campaigns. These cookies track visitors across websites and collect information to provide customized ads.
Others
Other uncategorized cookies are those that are being analyzed and have not been classified into a category as yet.
SAVE & ACCEPT